If you use Gentoo Linux, you probably know that you find Gentoo Linux blogs on Planet Gentoo. If you haven’t heard of a planet before, A planet is a website that aggregates a series of blog feeds, and most open-source communities have one. For example, there is also Planet KDE and Planet GNOME. Planet Gentoo, however, is limited to the topic of Gentoo Linux itself, and only aggregates content by Gentoo developers. In the past, Steve Dibb (beandog) started up planet Larry, named after the Gentoo mascot “Larry”, which hosted blogs of Gentoo users. Naturally, Gentoo users get up to all sort of interesting endeavours, and so begun a slightly less technical, less stringently project-specific blog feed. Here’s a picture of Larry below. 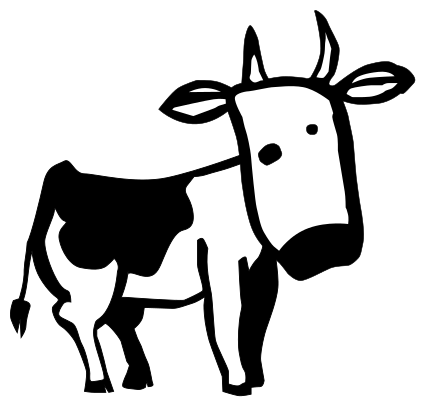 Unfortunately, recently after checking back at my old feedreader list, I noticed that Planet Larry had gone AWOL, and so decided to recreate it. It was never an official Gentoo project and Steve Dibb didn’t seem around, and the domain name (larrythecow.org) at the time seemed to be squatted on by advertisers. If you visit it now, despite a half-baked attempt at a Gentoo-ish theme it was filled with “laptop recommendations”. Instead, I registered planetlarry.org and started up a new aggregator. The concept is the same as the original. In short:

So, go ahead and check out PlanetLarry.org. If you contact me I will add your blog.

Credits for the Larry the cow male graphic go to Ethan Dunham and Matteo Pescarin, licensed under CC-BY-SA/2.5.